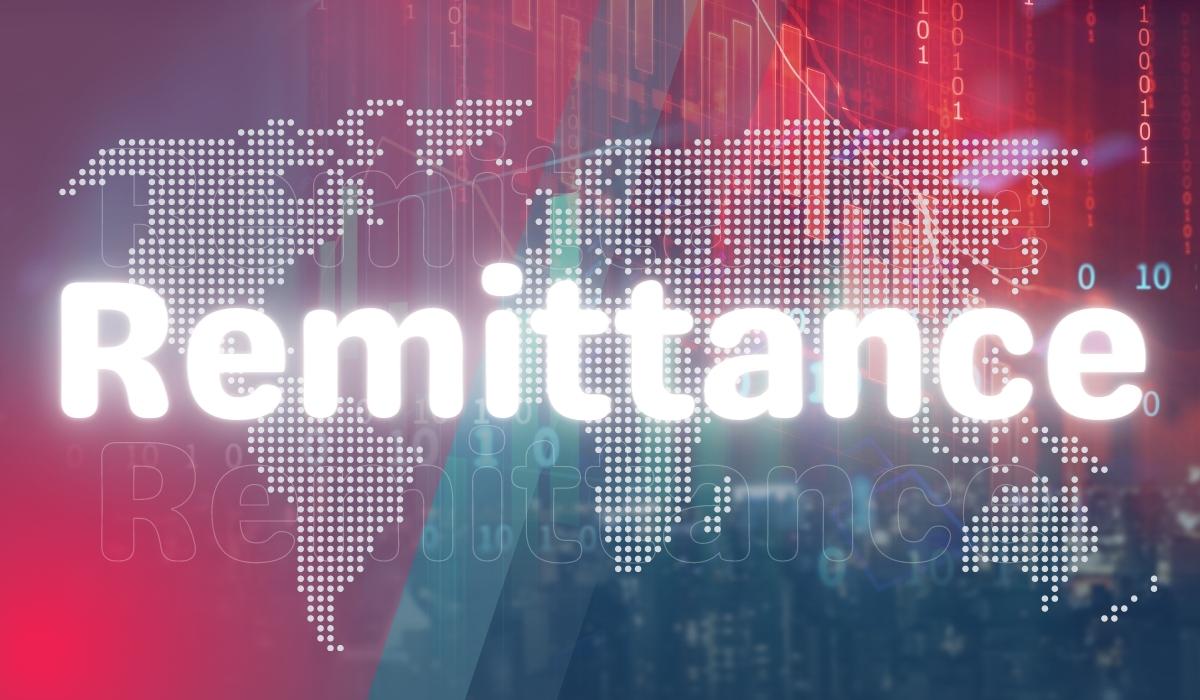 What Your Remittances Mean to Your Country

A hidden engine of globalization is helping to drive the world’s economic growth, and it’s not what you think. It’s remittances! People (including yourself) are sending money back home to support family members and make a global difference. Remittances—money migrants send back to their families in developing countries—are the hidden engine of economic development in many countries.

In some cases, remittances have overtaken FDI, private capital flows and aid as the most significant inflow of capital to emerging economies. The money sent by migrants to their home countries sometimes exceeds the amount of foreign direct investment those countries receive. Emerging economies are increasingly reliant on these inflows and are becoming more integrated into the global economy as a result. Remittances help developing countries, whose citizens are sometimes forced to migrate in search of work and money, by providing financial support to families at home. Further, these remittances have helped to establish businesses, generate jobs, and boost economies in these countries. 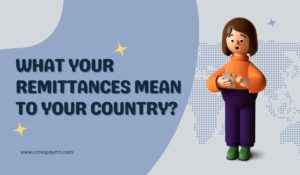 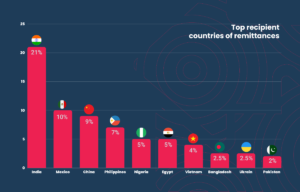 Remittance flows help boost countries’ balance of payment positions and improves their ability to borrow overseas by lowering their debt-to-GDP ratios. It also helps them finance imports and make capital investments that help spur growth in the short term and over time. Over half of all remittances are received in these ten countries: India (21%), Mexico (10%), China (9%), Philippines (7%), Nigeria (5%), Egypt (5%), Vietnam (4%), Bangladesh (2.5%), Ukraine (2.5%) and Pakistan (2%). Among economies where remittance inflows represent a very high share of GDP are Lebanon (54%), Tonga (44%), Tajikistan (34%), Kyrgyz Republic and Samoa, both at 32%.

Ukraine is experiencing political unrest. However, in the case study of remittances and Ukraine—with its current political situation—the expected increase in remittances to that country is over 20%. The Russian incursion into Ukraine has triggered large-scale humanitarian, migration and refugee crises that have global economic implications, given the impact of the COVID pandemic on economies around the world. Additionally, the Ukraine crisis has diverted the world’s attention from other developing regions and economic migration. Also, the remittance flows to many Central Asian countries, for which the primary source is Russia, will likely fall dramatically.

While Western sanctions have impacted the Russian economy, they are particularly hard on households in Central Asia that rely heavily on remittances from family members living abroad. In Tajikistan and Kyrgyzstan, remittances, mainly from Russia, accounted for about 30% of each country’s gross domestic product (GDP) last year— one of the highest percentages in the world. Remittances to Uzbekistan were approximately $7.6 billion for the first 11 months of 2021— roughly 11 % of the country’s GDP. The majority of the money was sent from migrant workers in Russia. The weaker Ruble means less money and a decline in remittances, combined with rising food and fertilizer prices and oil prices, are likely to increase risks to food security and exacerbate poverty in these countries – especially if they occur together. While it is difficult to predict how these changes will affect each country individually, we can expect that some countries will be better off than others.

The World Bank estimates that remittance flows have returned to pre-COVID-19 levels, thanks to the resilience of migrants who continue to send money home despite the effects of the pandemic and global uncertainty.

“Remittance flows from migrants have greatly complemented government cash transfer programs to support families suffering economic hardships during the COVID-19 crisis,” said Dilip Ratha, lead economist at the World Bank’s Development Prospects Group co-author of the Migration and Development Brief. “Facilitating the flow of remittances to provide relief to strained household budgets should be a key component of government policies to support a global recovery from the pandemic.”

At a time when the world’s economies are inextricably linked through global trade, it’s important to remember that all economic activity isn’t always visible. Remittances play an essential role in the worldwide economy. They are not only a meaningful way to support your family but also to help developing countries strengthen their economies. Remittances support families worldwide and help keep food on the table in various circumstances—from natural disasters to political unrest. The next time you hear about how remittances are a stabilizing force, keep in mind your sending money matters.

By using an online money transfer service like Crosspay, you can save time and money on transfers while doing the work you would have done anyway (cash tends to be a popular gift option, after all). 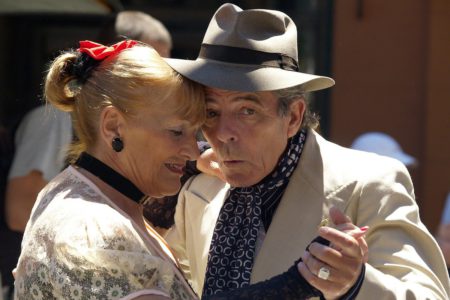